On a Movie Set in Indonesia 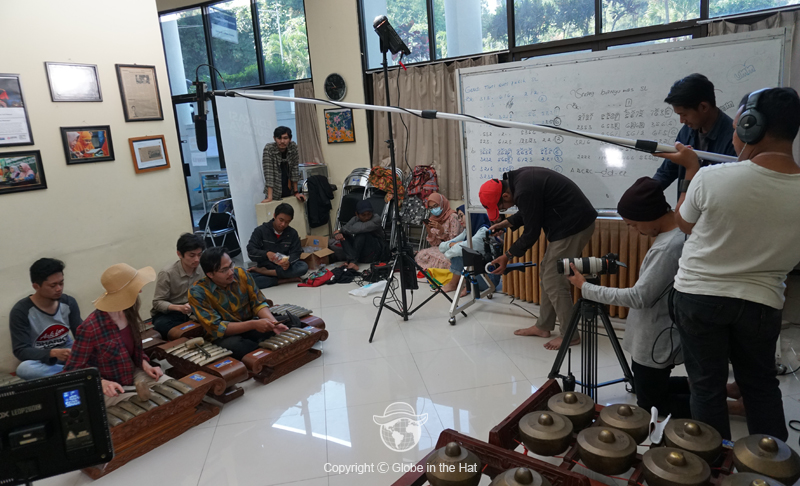 At the beginning of August, together with dozens of students and public relation officers of University of Muhammadiyah Malang (UMM) in Indonesia, we recorded a short movie, titled “Kaget” (“Surprised” – literally translated from Indonesian). Even though, the scenario was written within weeks, the film’s idea was based on real stories and situations that occurred during my 2-year stay in Indonesia. 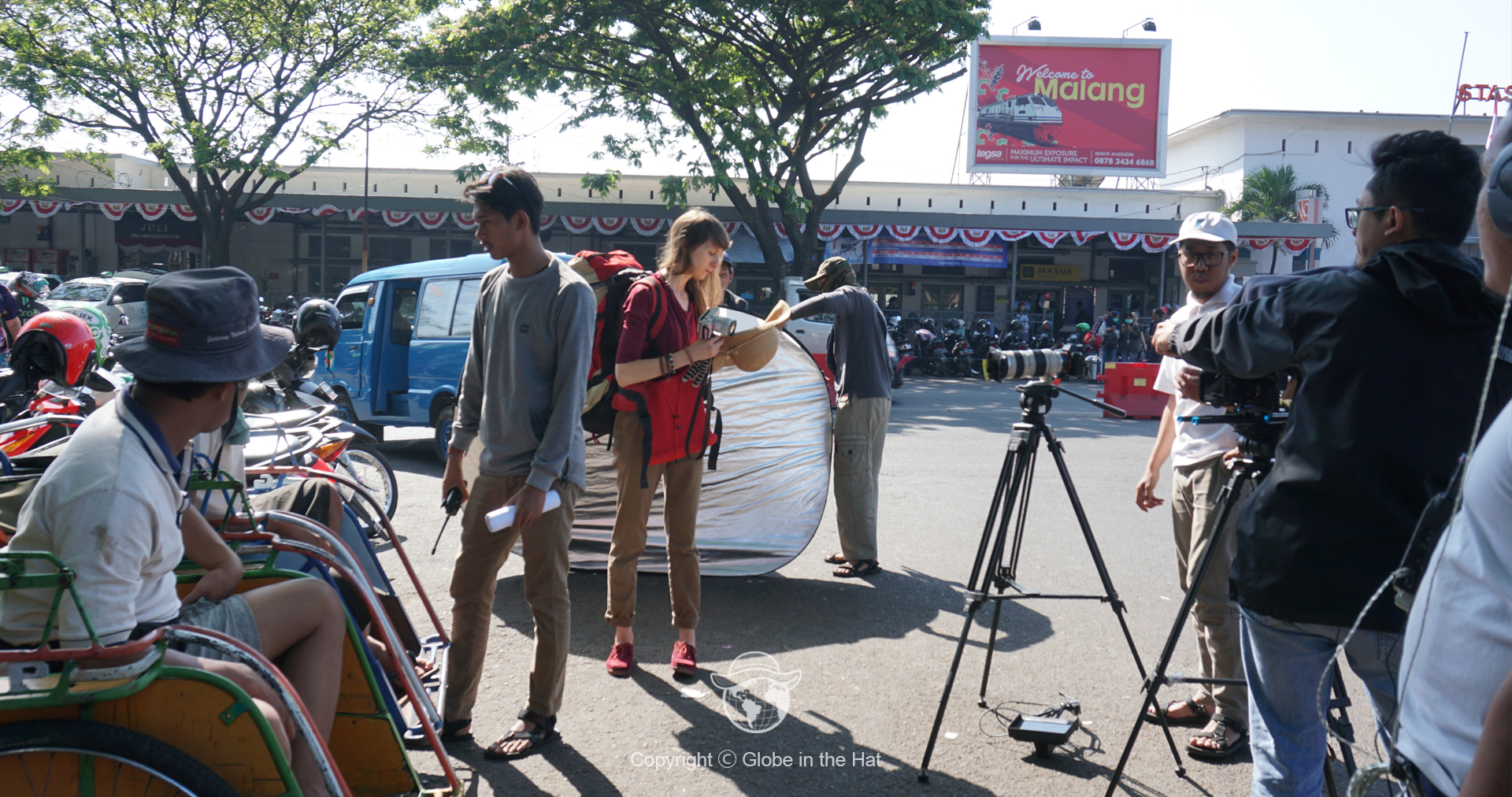 Locals who ask to take pictures with me every single time, my first trip in crowded public transportation, riding a motorbike without holding two handlebars and many others. There are just a few of many daily situations, which seemed to me very surprising, when I came to Indonesia for the first time. 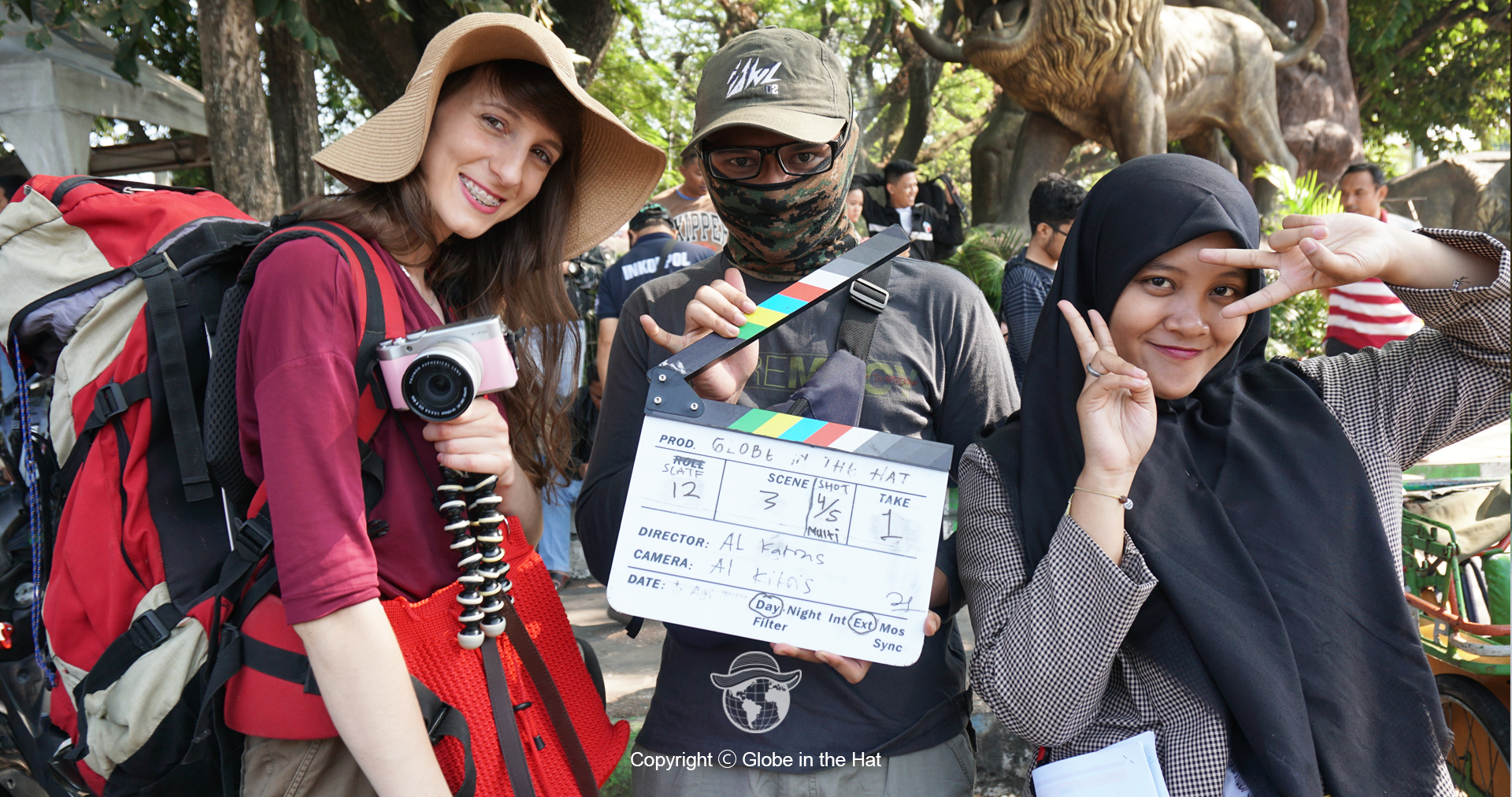 Personally, I could write a whole thick book, where I’d mention about all of my memories from the time that I spent in Indonesia. Well, perhaps it’s a good reason to record a sequel movie? 😉 However for this moment I was asked to pick just a small part of my stories, which by the way wasn’t a very easy task for me. Nevertheless, after long reflection, I’ve finally chosen a few crucial moments, that stuck in my memory for a long time and that eventually appeared in the movie.

Hence, in our movie project I was mainly responsible for writing the script. The team from the university cared for the rest of our very important issues, that we couldn’t work without – casting, camera, sound, light, location, editing and many, many others. 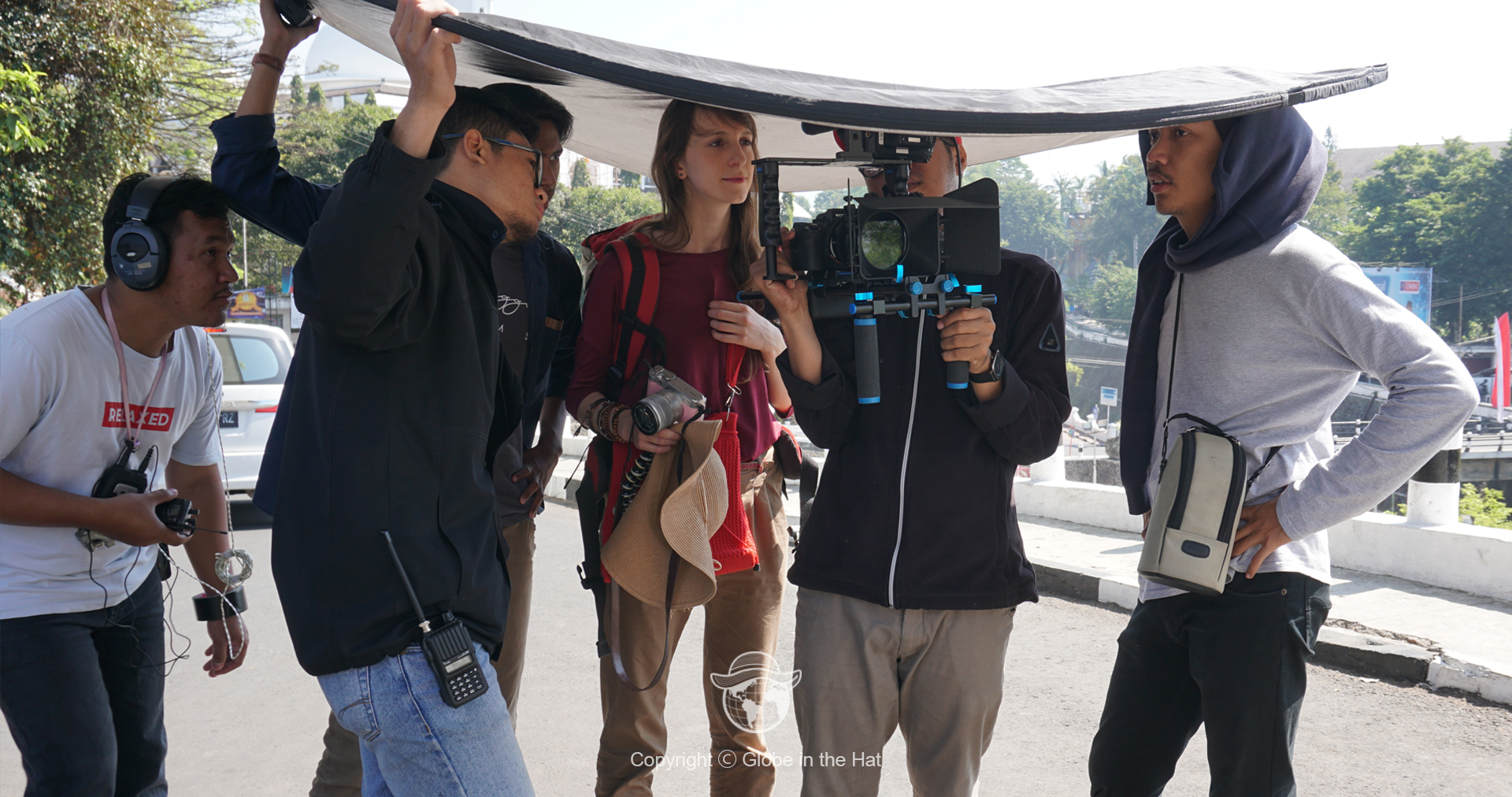 To tell you the truth, when I was working on a scenario, I didn’t expect that so many people will be engaged in the project. In the end, it turned out to be the biggest and the most exciting film productions, I’ve ever taken part in Indonesia. Every day, we had a busy schedule filled with lots of fun, laughter and friendly atmosphere. Indeed, people who I worked with, put a lot of positive energy into our production. They were always very supportive and motivating. What’s more, I’m sure that making a movie without them could be way more difficult. 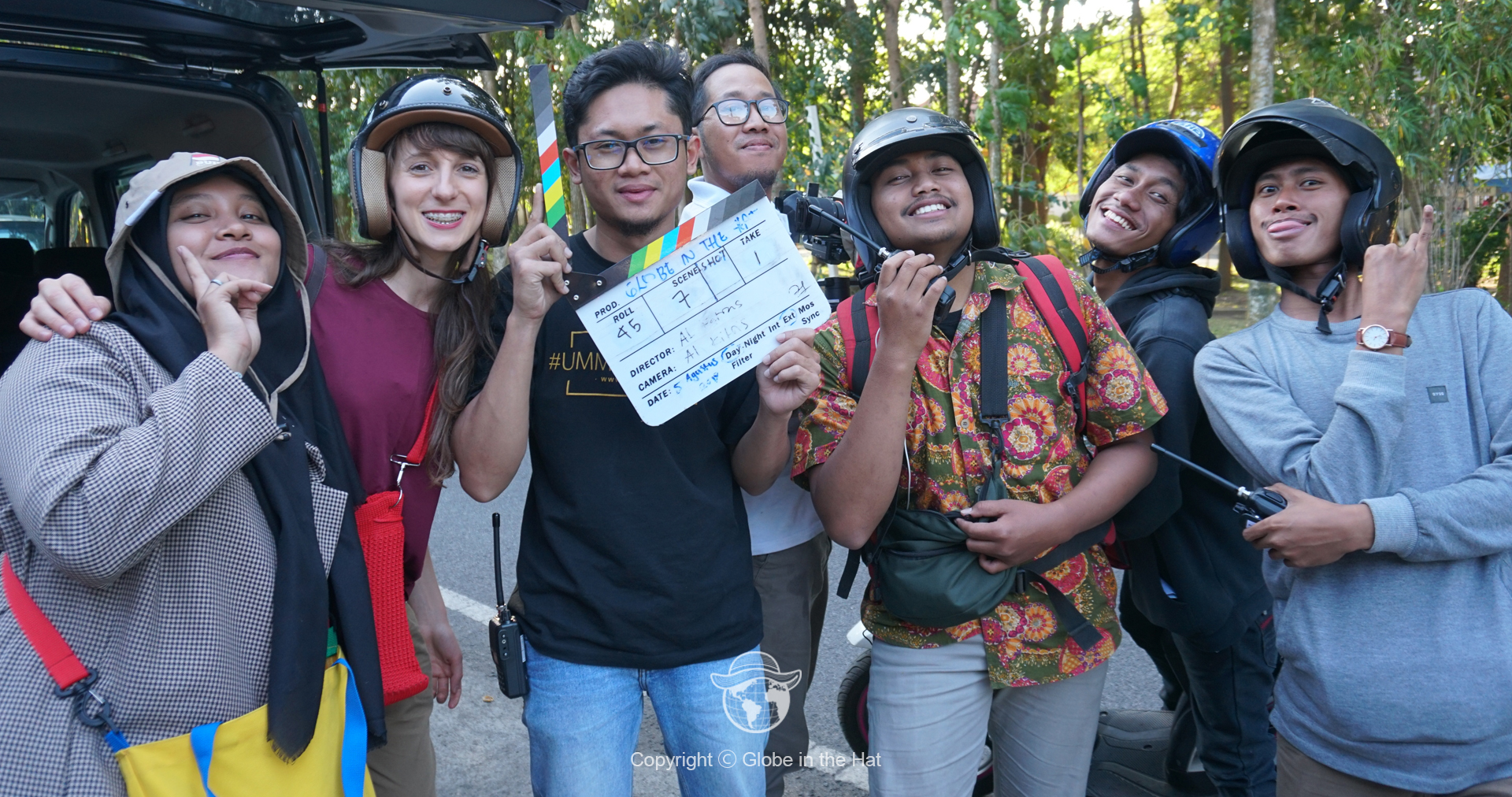 They did much work before I came to Indonesia, so that we could totally focus on our rehearsals and recording, when I finally got to Malang. For the first two days, we had the final read through for the final script. We practiced our roles and talked about the details of our schedule before our first day on set. During the third day we checked the movie location together, we set up our cameras and practiced the script in the terrain. The fourth and the fifth day were devoted to recording the movie in a few different locations: the train station, bus stop, inside of the angkot (public transportation in Indonesia), streets in the city and the campus of University of Muhammadiyah Malang. 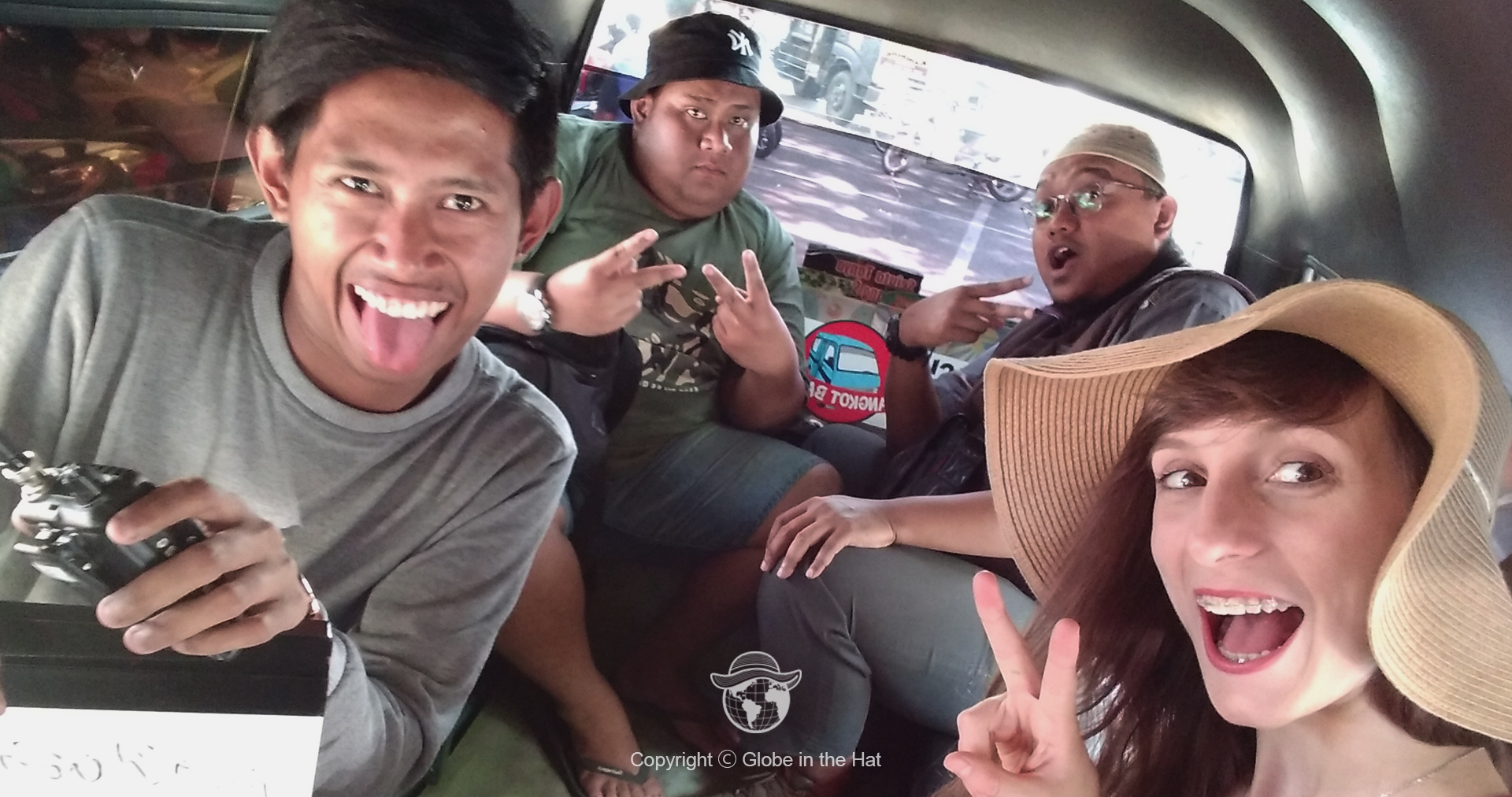 Indeed, joining the project with UMM was unforgettable experience for me. Personally I enjoyed every single minute of being on a movie set (even though sometimes I was so tired that I just wanted to take a nap between the scenes). And you know what? I even regretted that these few days in Malang have gone so fast and that we finished recording the video so quickly. Well, I could definitely take part in hundreds of such movies (with the same team of course! ;)) 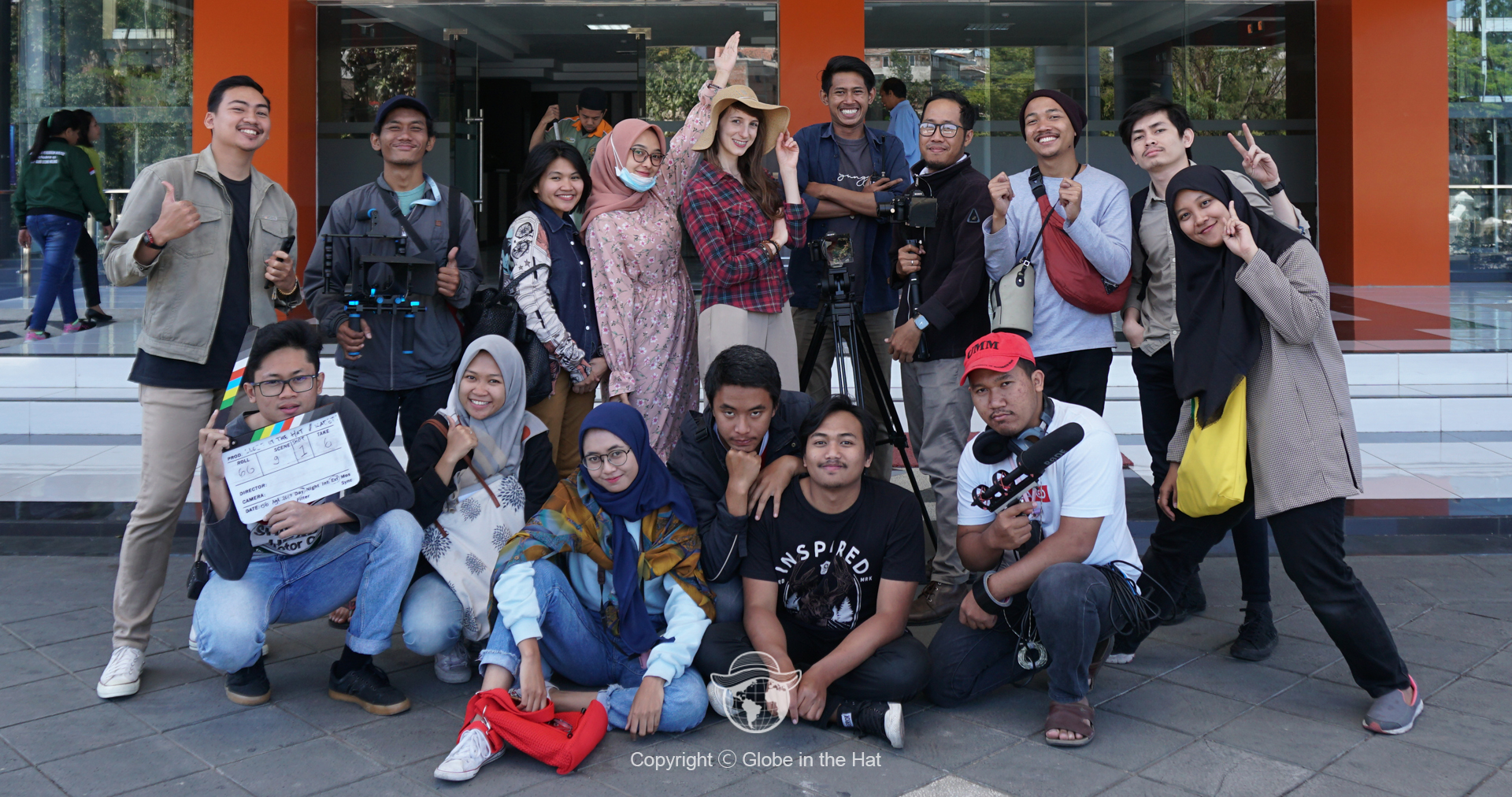 The movie editing is in a process now. Nevertheless, before releasing the official film, we prepared the backstage of our production for you. Don’t miss it and see you on the screen soon! 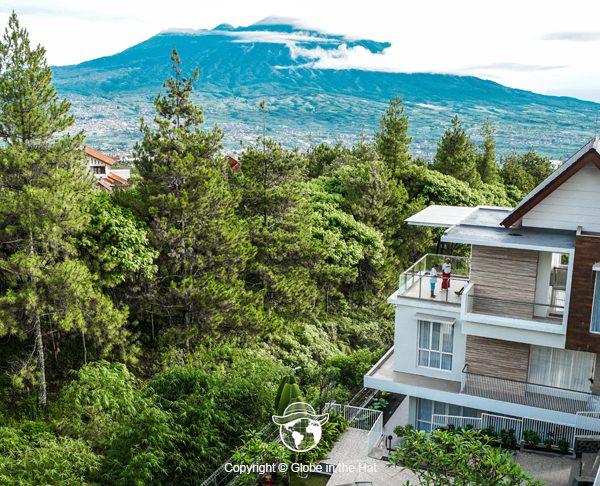 How to Choose a Good Villa in Indonesia? 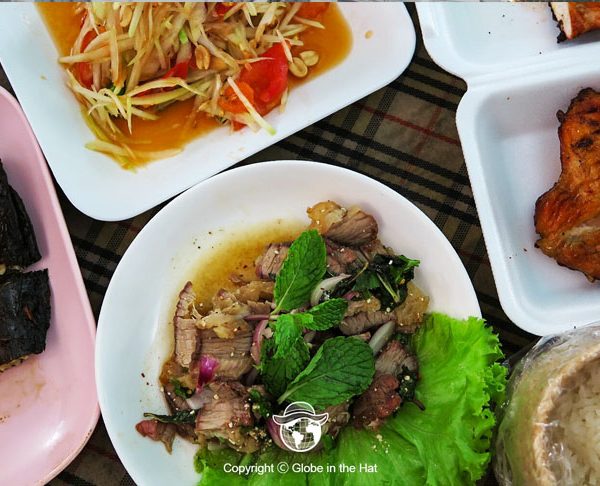 How Much Money You Should Take for a Trip to Thailand

The Best Transportation in Thailand for Backpacker 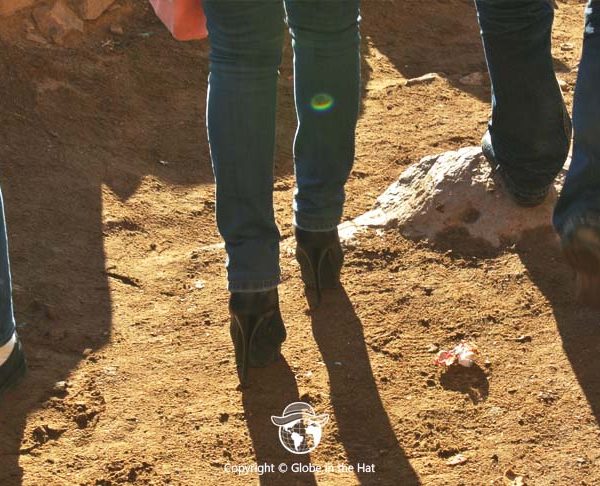 This site uses Akismet to reduce spam. Learn how your comment data is processed.

© Copyright 2019 Globe in the Hat, All rights reserved